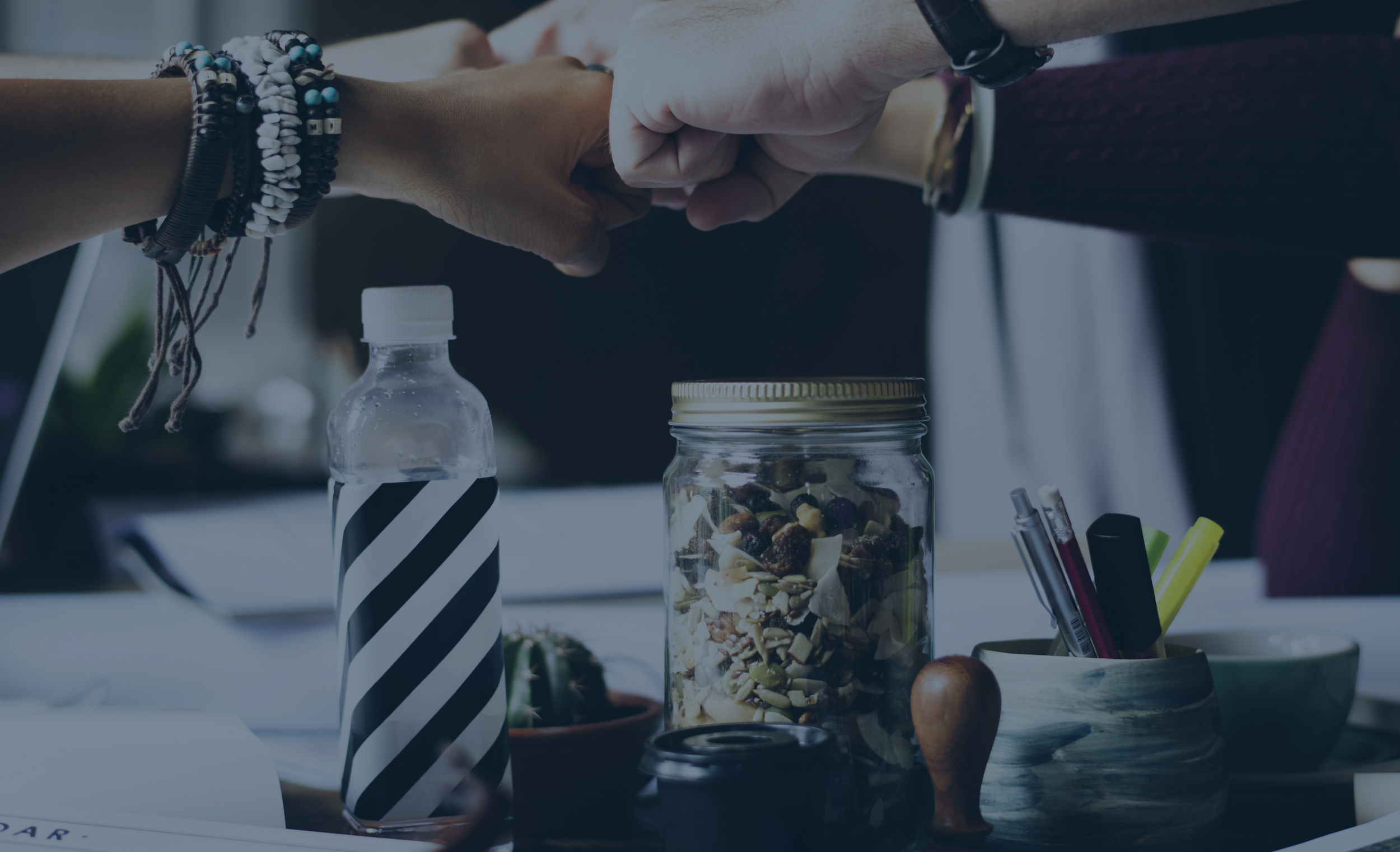 Critical Links, the leader in micro-cloud solutions for e-learning, today announced record results for 2017 as the company’s C3 solution is increasingly embraced for its ability to allow schools anywhere in the world to deliver world-class, globalized learning regardless of connectivity or infrastructure limitations.

In 2017, the company experienced a 67% increase in revenues year-over-year as micro-cloud architecture is becoming the de facto topology for education infrastructure in regions around the globe. Margins rose by 45% during the same period, leading to record profits for the growing young company, primarily due to the unique content curation and management capabilities from the company’s C3 Cloud platform.

“Nowhere is the digital divide more evident than in education, which is why the micro-cloud architecture has emerged as the primary method of conquering this issue,” stated Charles Foley, Chairman of the Board for Critical Links. “Our record-breaking progress in 2017 is reflective of not only a world-class team and technology solution, but of an entire industry ecosystem mobilized to attack a world-threatening problem.”

As a result of the strong performance in 2017, the C3 is now in use in over 50 countries globally, and has surpassed the 1 million student mark in terms of eLearning-enabled students. This means that in developing countries, where infrastructure and connectivity challenges normally keep students from benefitting from eLearning and global knowledge paradigms, over 1 million young people now have access to powerful knowledge and education resources on par with their peers from more developed countries.

Additional significant areas of progress for the company include:

Paulo Costa joined the senior leadership team as Vice President, Worldwide Sales for Critical Links in the 2nd half of 2017; Mr. Costa’s market expansion initiatives were key to the global expansion experienced in 2017

Critical Links is a pioneer in delivering innovative e-learning infrastructure for the ext generation of schools, especially in challenging environments.

The Critical Links C3™ is proactively accelerating e-learning around the world as it dramatically simplifies the delivery of digital learning anywhere – irrespective of the challenges from lack of connectivity, power, or technical expertise. More information on the C3™ solution can be found at http://c3.critical-links.com